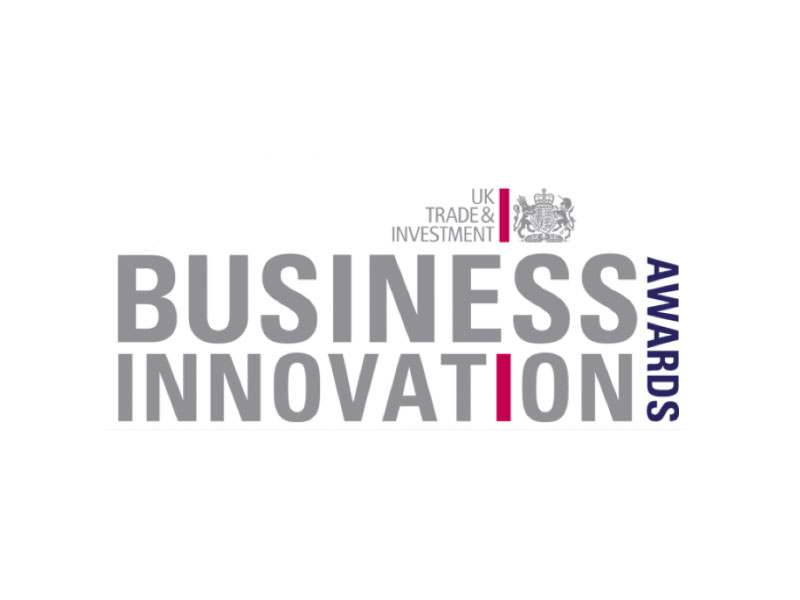 Following a recent survey*, results show that 30.7% of respondents feel that the UK Government should make additional funding grants available for inventors. Representatives from Innovate Design feel that the opposite is expected. Alastair Swanwick, MD at Innovate Design, shares his thoughts:

“Although Government funding and grants have been available in the past, for assisting particular inventions, we anticipate that this support will dry up in the future and it is unrealistic to expect it in the current economic climate. Our belief is that this kind of funding has distorted the invention landscape in the past anyway, by increasing the longevity of some ideas which perhaps should never have got past the first few hurdles. If an idea has merit, it should be a success without a huge amount of grant funded financial backing.”

In addition, the survey found that the factors which most prevented people investigating their invention ideas were a shortage of finance (40.8%) and/or a lack of technical knowledge or ability (40.5%).

Innovate Design believes that inventors should not be put off by the fact they do not have the technical skill or vast funds: “Over the past eight years we have helped hundreds of clients who have come to us with their invention ideas in the form of a very basic sketch. They have been unable to win any means of Government funding or grants, but have succeeded in turning their good idea into a successful product at an affordable cost; through sound advice and sheer determination,” commented Alastair Swanwick, “we would like to encourage British inventors not to be disheartened. There is a tremendous amount of useful free information out there to help advise budding inventors how best to develop their idea and achieve great success, at a minimal cost.”

The survey coincides with the launch of the British Library’s ‘Inventing the 21st Century Exhibition’ which showcases 15 of the most ingenious inventions to come out of the UK in the last decade. Respondents were also asked what invention they would most like to see developed in the future, results showed a serious concern for the environment and the future of the planet, with many calls for environmentally greener cars to be powered by water, air, vegetable oil and solar panels, as well as cleaner energy resources and wireless energy.

* Commissioned by The British Library and Innovate Design, conducted by OnePoll who surveyed 1,000 people working in the UK’s creative industries.

This website uses cookies to improve your experience while you navigate through the website. Out of these, the cookies that are categorized as necessary are stored on your browser as they are essential for the working of basic functionalities of the website. We also use third-party cookies that help us analyze and understand how you use this website. These cookies will be stored in your browser only with your consent. You also have the option to opt-out of these cookies. But opting out of some of these cookies may affect your browsing experience.
Necessary Always Enabled

Performance cookies are used to understand and analyze the key performance indexes of the website which helps in delivering a better user experience for the visitors.

Analytical cookies are used to understand how visitors interact with the website. These cookies help provide information on metrics the number of visitors, bounce rate, traffic source, etc.

Advertisement cookies are used to provide visitors with relevant ads and marketing campaigns. These cookies track visitors across websites and collect information to provide customized ads.

Other uncategorized cookies are those that are being analyzed and have not been classified into a category as yet.